By:   Dave Parker UP Global Comments:   No Comments

Two weeks ago I had a chance to spend 24+ hours with Andrew Hyde at Boulder Startup Week. Startup Week was a great event, over 3,200 attendees with 11 tracks of 71 total events from Monday to Friday. 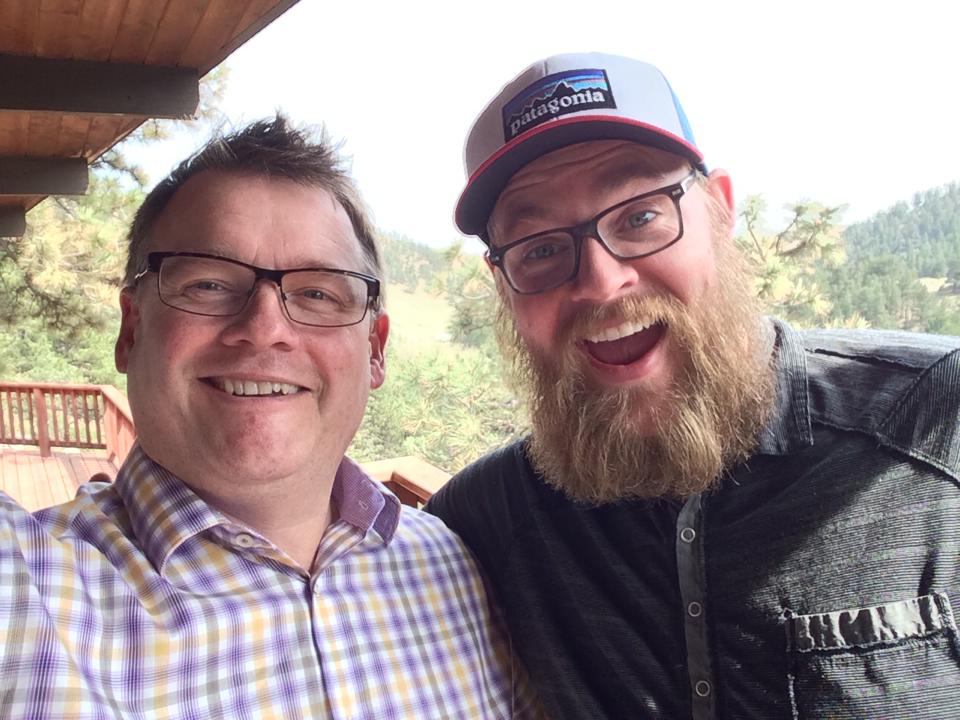 What typifies these events is the inclusion of the community. Instead of a bunch of different groups doing their own small things, all of the groups laid down their arms (and put aside any past differences) to really move the needle in the activity for the community.

It’s a place for new people exploring the community or startups can find their way around a group of people who have traveled the road before them. It also had a great number of fly ins (30+), the majority of which were offered jobs.

Topics were listed on the schedule and occasionally speakers were named. But there weren’t any titles. Sponsored were thanked, but it didn’t look like a NASCAR event with logos everywhere.

And then there’s Andrew, a fixture around the Boulder startup community. Quick witted, but slow to respond to people like the complainant on diversity. Quick to say hi in a group of people who all remember his name, but where it would be a huge challenge to remember all of the names back. There were lots of hugs and high fives, celebrations for teams doing a great job.

Community doesn’t have a CEO or VP of Recruitment. You all are the COMMUNITY.